One of the off-the-beaten-path destinations to go, you hear stories of “Persia”  and “modern Iran”, being the “cradle of Civilization” and today’s “media target”,  but without doubt, it is one of the world’s most fascinating and rewarding travel destinations. one of the most extraordinary countries in middle east, where some of the most significant civilizations of antiquity rose & fell and where the three great monotheistic religions – Judaism, Christianity & Islam – were born.
There are so many highlights in Iran,
The most widespread murmurs going around are the people’s hospitality, your most enduring memory of this likely to be its people. Their gracious welcome, many kindnesses and boundless hospitality speak of an altogether more civilized age.

Home to some of the world’s most significant cities -Tehran, Tabriz, Shiraz, Esfahan,

The ruins of the once similarly epic cities of history – Persepolis, the ultimate expression of the Persian Empire, 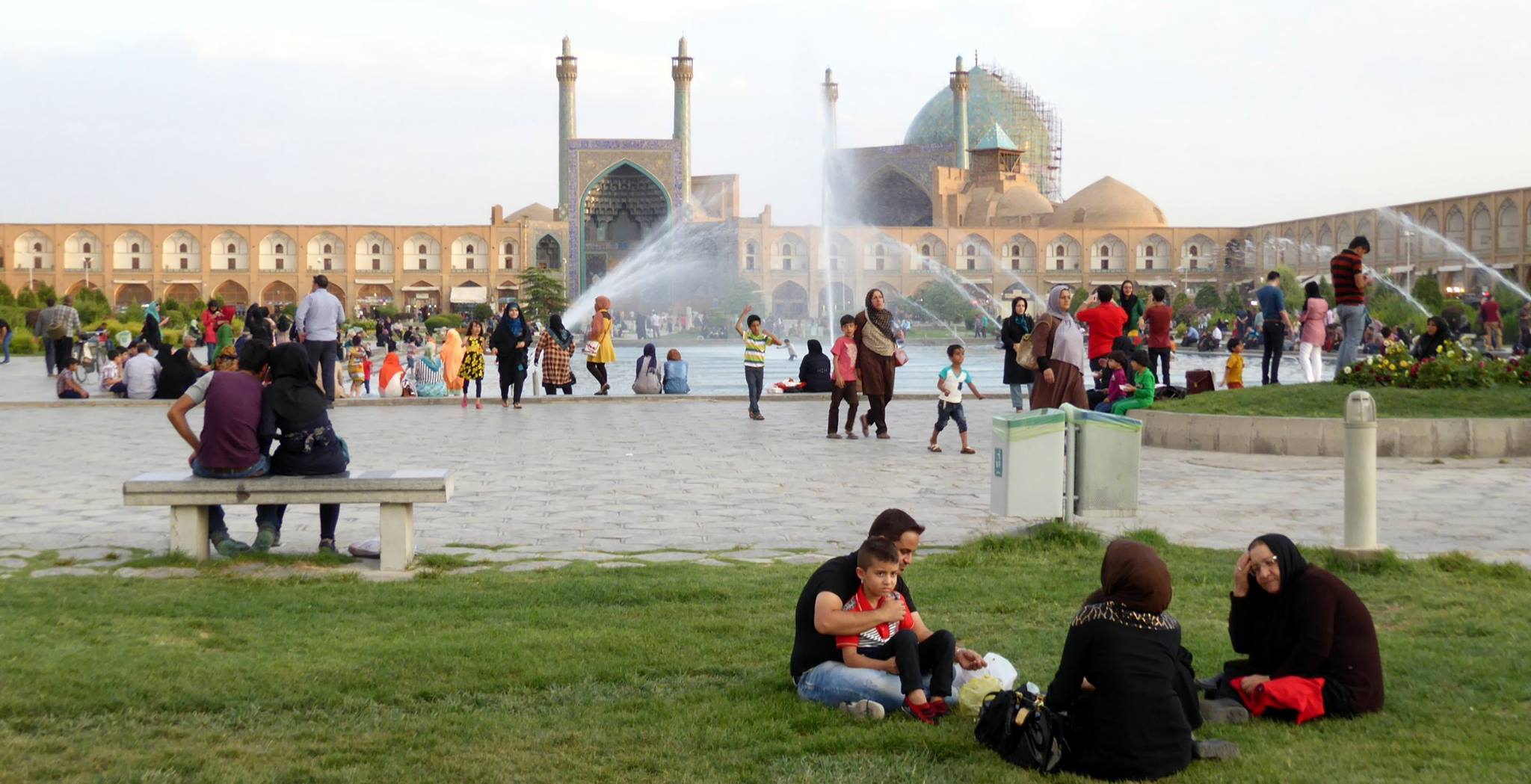 Don’t miss out on the journey of a lifetime.

Ancient Civilisation | Beauty of Islam | Redefining Hospitality
A journey to Iran is a chance to peel away the layers of a country with a serious image problem. Beyond the stereotypes, you will experience a country desperate to be seen for what it is, rather than what it is perceived to be. Whether you’re travelling in cities like Esfahan or Tabriz, in the Zagros Mountains of central Iran or the deserts around Kerman, the real Iran will be revealed. 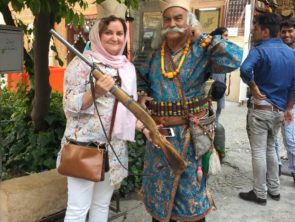 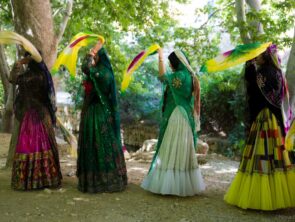 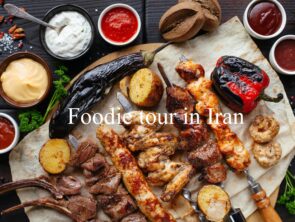 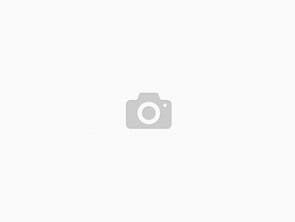 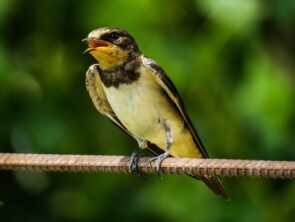 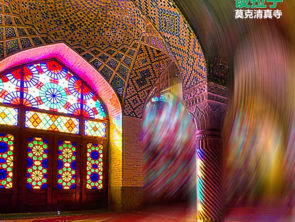 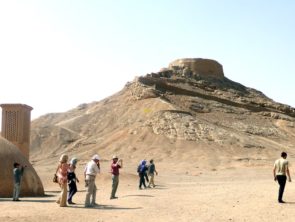 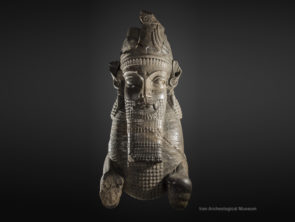 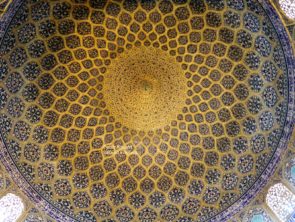