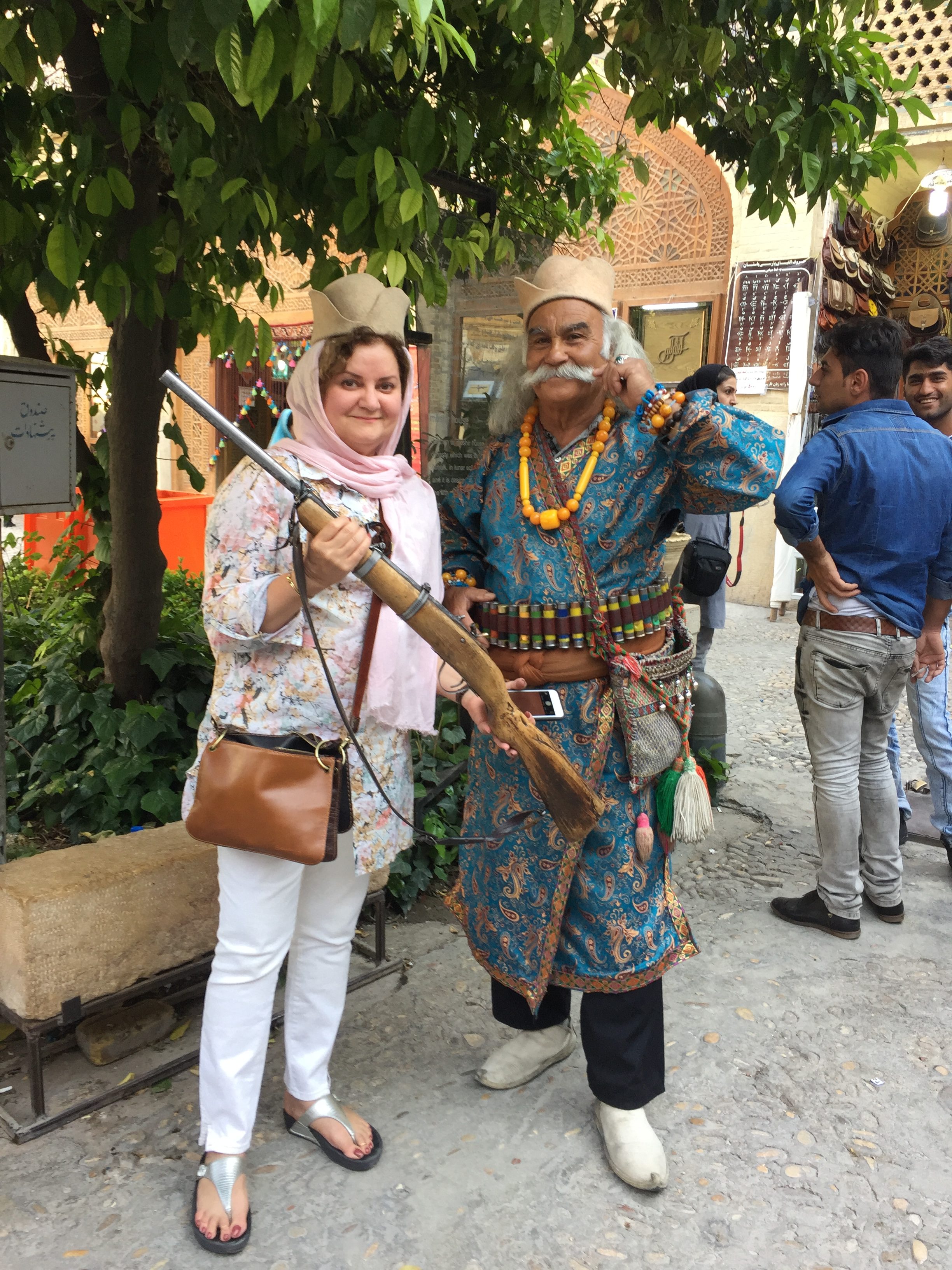 5* Hotels in all main Cities- LAND ONLY

For those who are in Industry, we would like to offer our Fam Trip to come and visit this hidden Gem in the Middle East.
Participants: Tour Operators and Travel agents - Limited space available 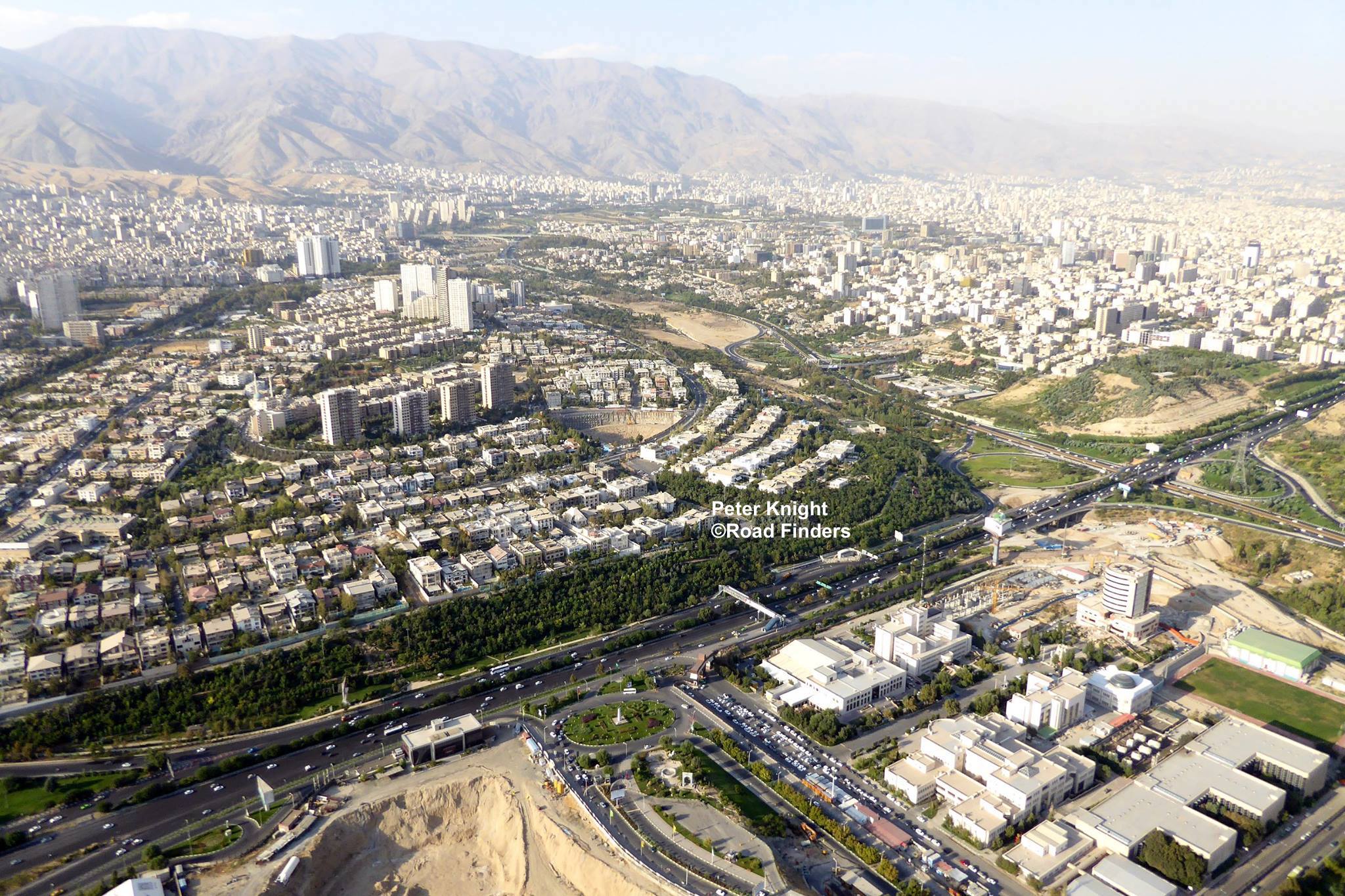 Day 01: Depart your country  to Tehran and  arrive at IKA airport in evening or early the next day  , meet and transfer to hotel, overnight

Breakfast in the morning, rest, We start our exciting and unique journey with a full day tour of Tehran. Archaeological Museum displaying both the Pre Islamic and modern-day Iranian artifacts. Then the lavish Golestan Palace (WHS), a masterpiece of the Qajar era, integrating traditional Persian architecture with Western style. The walled palace was the seat of government of the 1779 Qajar dynasty who made Tehran the capital of the country. It was built within a handsome garden of the era featuring pools with orange groves, palms, planes and cypress trees. 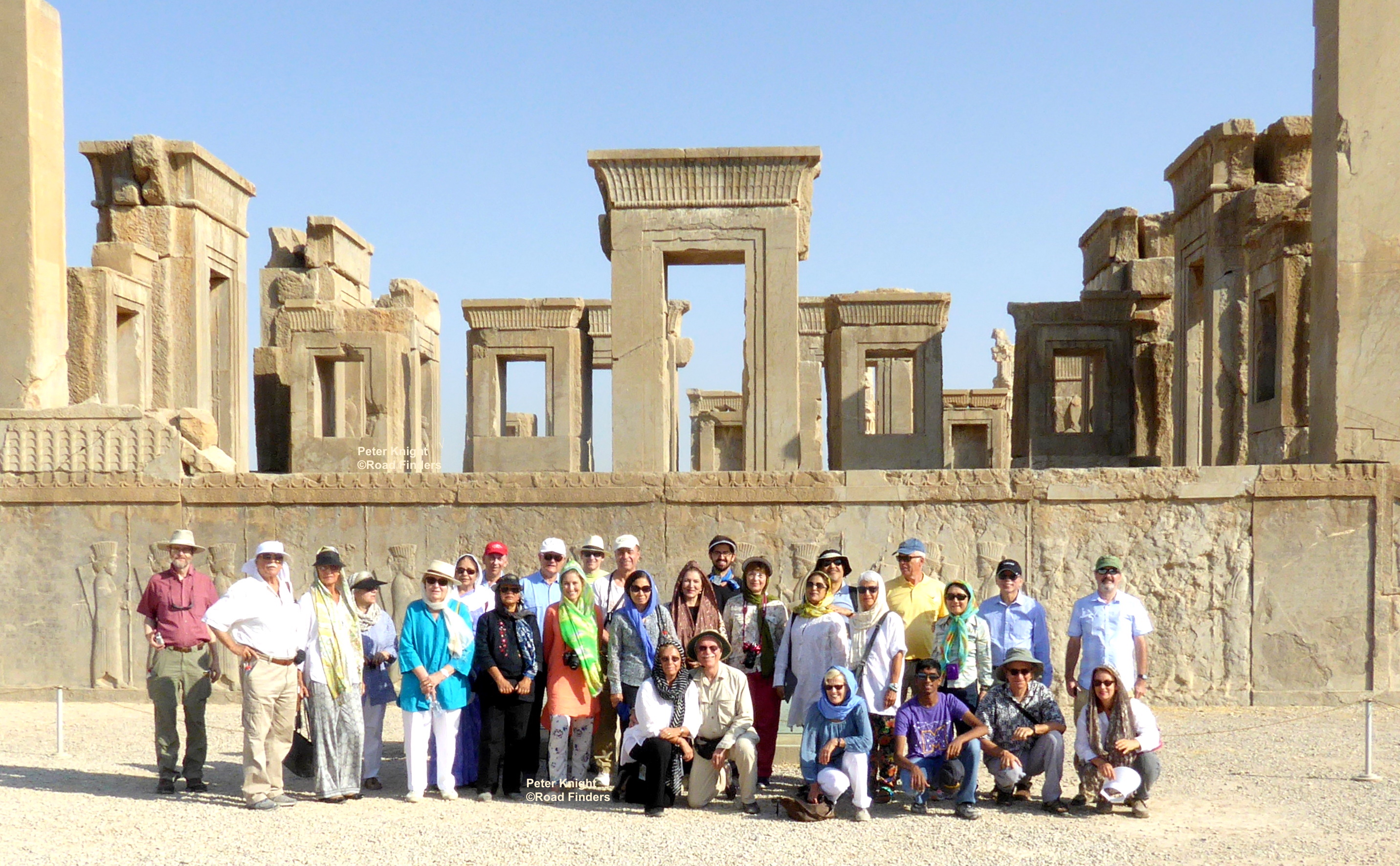 Morning, you will be met & transferred to Tehran Mehrabad International Airport to board your short flight to Shiraz.

it takes One hour Ten minutes, will meet the driver and will start the magnificent tour of Perspolise; Persepolis, 70 KMs away from the city, is the last and ultimate expression of the ancient Middle East. Nearly 2500 years ago, construction for its magnificent structure was begun by Darius the Great with the intent to make it the focus of the mighty Achaemenian Empire. Our tour will also include the Naqsh-e-Rustam where hewn out of a cliff rest the tombs believed to be of Darius I and II, Artaxerxes and Xerxes I. after lunch  return to the city for check in hotel, Overnight (B) 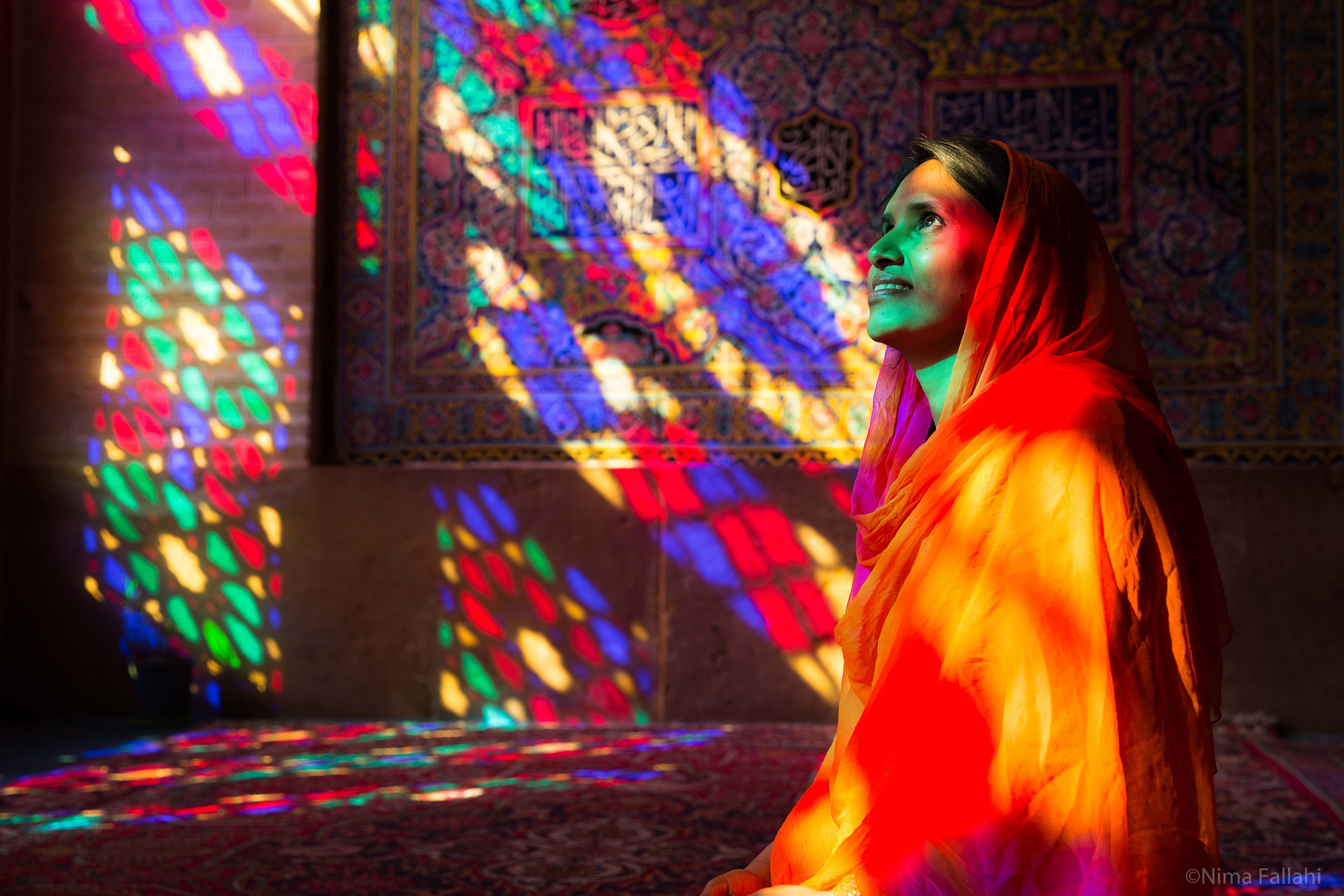 Day 04:  Shiraz
Full day city tour of Shiraz to visit some of the famous g ardens of this city of “roses and nightingales”, including the Eram Garden, the tomb of Iran’s greatest lyric poets, Hafez  ; the pink tiled 19th-century Nasir-ol-Molk Mosque, the Arg-e-Karim Khan (18th-century citadel), the Madrassa Khan (Theological School), to have interaction with teachers and, the Vakil Bazaar of Shiraz (Bazaar is closed on Fridays), and the Holy Shrine of Shah-e-Cheragh (not open to non-Moslems and can only be seen from outside); overnight stay at hotel (B)

Day 05: Shiraz Yazd drive 380 Kms.
(Lunch will be in form of Picnic)
We will Visit Passargad on the way.

Pasargadae (WHS*), the first dynastic capital of the Achaemenid Empire founded by Cyrus the Great. Dating from 6th century BC, the remains of the palaces, gardens and the nearby mausoleum of Cyrus are outstanding examples of the first phase of Achaemenid art and architecture and exceptional testimonies of Persian civilization.

In the morning check out and drive to Yazd to Start the tour of Yazd., the magnificent Masjid-e Jameh, and Amir-Chakhmaq Mosques. We continue to the Zoroastrian Towers of Silence and the Fire Temple (where fire worship is still practiced) after lunch depart for Isfahan via Na’ian.

Na'in is a pre-Islamic town, more than 2,000 years old, on the edge of the Central Desert.

More than 3,000 years ago the Persians learned how to construct aqueducts underground to bring water from the mountains to the plains. In the 1960's this ancient system provided more than 70 percent of the water used in Iran & Na’in is one of the best places in all the world to see these functioning qanats.

Unique to Na’in are some of the most outstanding monuments in all of Iran: the Jame Mosque, one of the first four mosques built in Iran after the Arab invasion; the Pre-Islamic Narej Fortress; a Pirnia traditional house; the Old Bazaar; Rigareh, a qanat-based watermill & a Zurkhaneh (a place for traditional sport).

Finally, it is on to Isfahan. 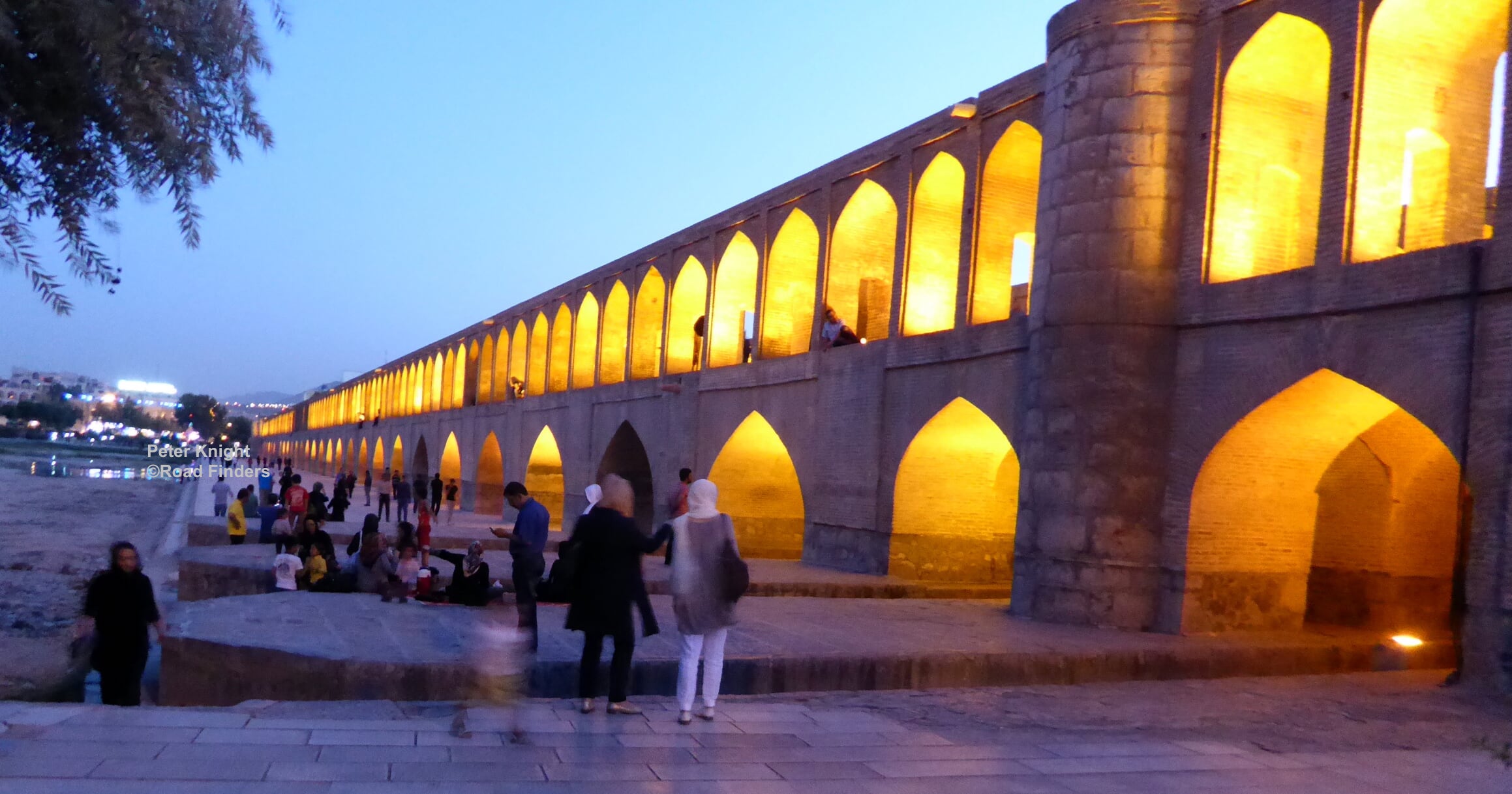 Full day tour of the beautiful city of Isfahan, to visit the famous bridges of Shahrestan/Khajou/Sio-se-pol, the Armenian Quarter with several churches, including the important Cathedral of Vank; in the afternoon visit one of the world’s grandest squares, the Maidan-e-Naghsh-e-Jahan, with several sites (the Ali-Qapu Palace with its enchanting music rooms and balcony overlooking the Maidan, from where the Safavid Kings watched polo games, and two of Islamic world’s greatest mosques – the Sheikh Lotfollah and the Imam – with magnificent architecture and tilework), finishing with a visit to the Qeisarieh Bazaar with hundreds of shops displaying the arts and handicrafts for which Isfahan is world-famous (Bazaar is closed on Fridays); overnight stay at hotel. (B) 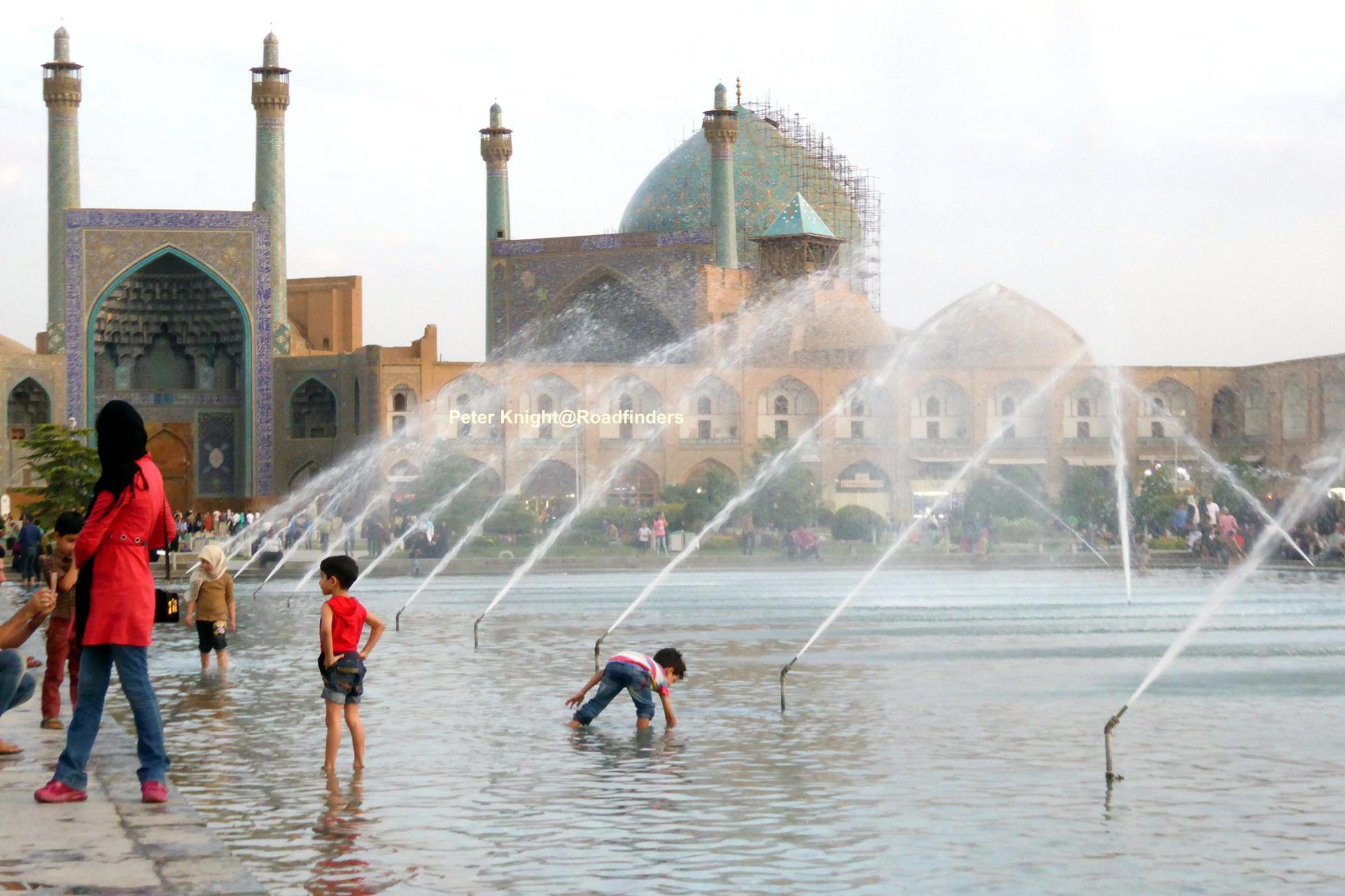 Day 08: Isfahan/Departure :Transfer to Intl airport to depart(For those who have ticket out of Isfahan)

Day 08: Isfahan/ Kashan-Qom-Airport hotel
In the morning after check out Drive to Kashan  visit  Tabatabaie Houses , built as a private residence, now a charming museum with a lovely courtyard in Kashan. We then take in the famous Fin Garden and witness its breathtaking pools, orchards, and natural springs. Next, we visit Agha Bozorg Mosque famous for its lovely portals and minarets, We pass Qom, if time permits will visit the city and the shrine of Fatima the Sister of our 8th Imam which is buried in Mashad, will reach to Airport and will stay at Airport hotel( self transfer to intl airport

ESTIMATED INTERNATIONAL AIRFARE
(International airfare is NOT included in this tour)

Depending on the City of Departure and date of booking it varies:

After receiving we will provide you with more information

After receiving Credit Payment information, the money will not be deducted, when approved will send you the payment methods and the invoice.

Hotels Used in this Program as following or the Similar

The process of Registration